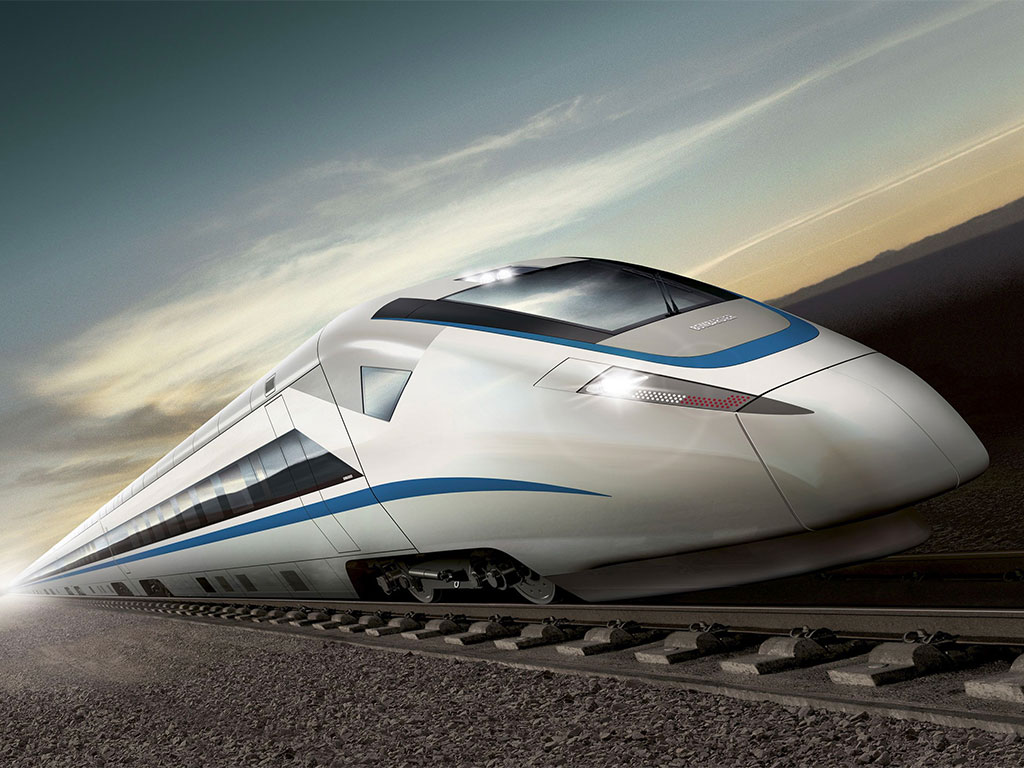 Infrastructure projects in the region that will benefit Pattaya

The World Bank predicts that every 1% of GDP invested in a country’s infrastructure assets goes along with a further 1% increase in GDP. With a considerable and positive impact on the real estate market, prices tend to rise along with GDP growth. More specifically, this unique period of significant infrastructure investment gives possibilities for real estate investors to share in the positive investment cycles.

The Thai Government has designated the Eastern Economic Corridor (EEC) as a practical plan concerning investment infrastructure, which will drive property prices in the area. The six main projects already underway or completed are:

Travel between all three major airports in less than an hour is expected to be ready at the end of 2025. The High-Speed Railways will provide fast and convenient journeys between 3 major international airports of Bangkok, namely Don Mueang Airport, Suvarnabhumi Airport, and U-Tapao Airport, with a velocity of 250 kilometres per hour. The system comprises 9 high-speed stations, namely Don Mueang, Bang Sue, Makkasan, Suvarnabhumi, Chachoengsao, Chonburi, Si Racha, Pattaya, and U-Tapao with the Transit-Oriented Development (TOD) at Makkasan and Si Racha station.

The existing U-Tapao International Airport renovation and extended into a greenfield development with a second runway and a world-class Terminal 3 and the commercial gateway, air cargo terminal, maintenance repair and overhaul service centre (MRO), free trade zone, and aviation training centre. The upgrading of U-Tapao International Airport due in 2024 will serve as the third international airport of Bangkok and is a significant regional aviation hub for the EEC.

In 2019, Motorway 7 southern extension was completed, saving valuable time and easing local road congestion. These intercity motorways will also reach various unexplored destinations. They will facilitate the greenfield investment within the EEC area.

Located in Chonburi province, Laem Chabang Port, expected in 2025, will become one of the best seaports in the world using the automated system and advanced full-scale services. The construction will start in 2023 with an initial capacity of 4 million TEU/year.

Located in the Map Ta Phut Industrial Estate in Rayong province, the phase 3 development due in 2024 will consist of two terminals, natural gas and liquid material, and the area development for related industries such as power plant and warehouse. The Liquefied Natural Gas (LNG) terminal capacity will be approximately 20 million tonnes/year, while the ability of the liquid material terminal will be around 11 million tonnes/year.

auction.co.th is an online property auction marketplace that serves sellers; there are no fees for the seller, no commission to be paid to the property agent and there are no auction fees, this means a seller can list the property below market value. Buyers are attracted by the low reserve prices and can bid during the live auction. Alternatively, they can make an offer at any time while the property is listed 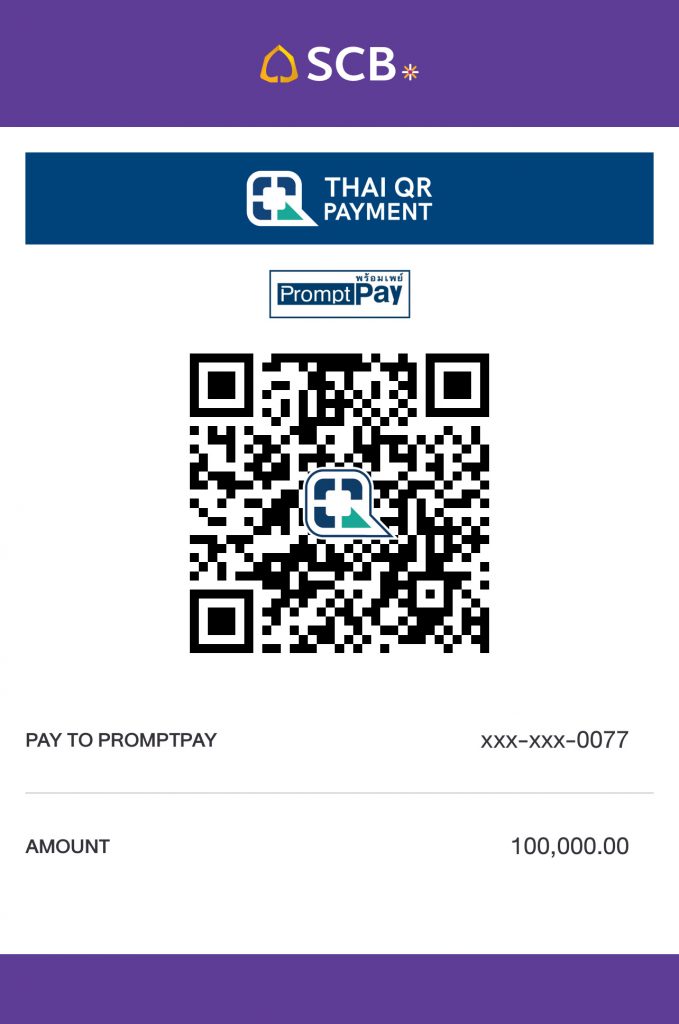 The Buyers Fee is payable to auction.co.th

We require you to place a deposit to enable this function. The deposit will be refunded if your bid or offer is unsuccessful. Learn More